In case you don’t know, I like to read books. Especially books related to technology, innovation and inspiring people from the tech world. The first book review I did was about the Steve Jobs Biography written by Walter Isaacson, a book I totally recommend anyone to read. 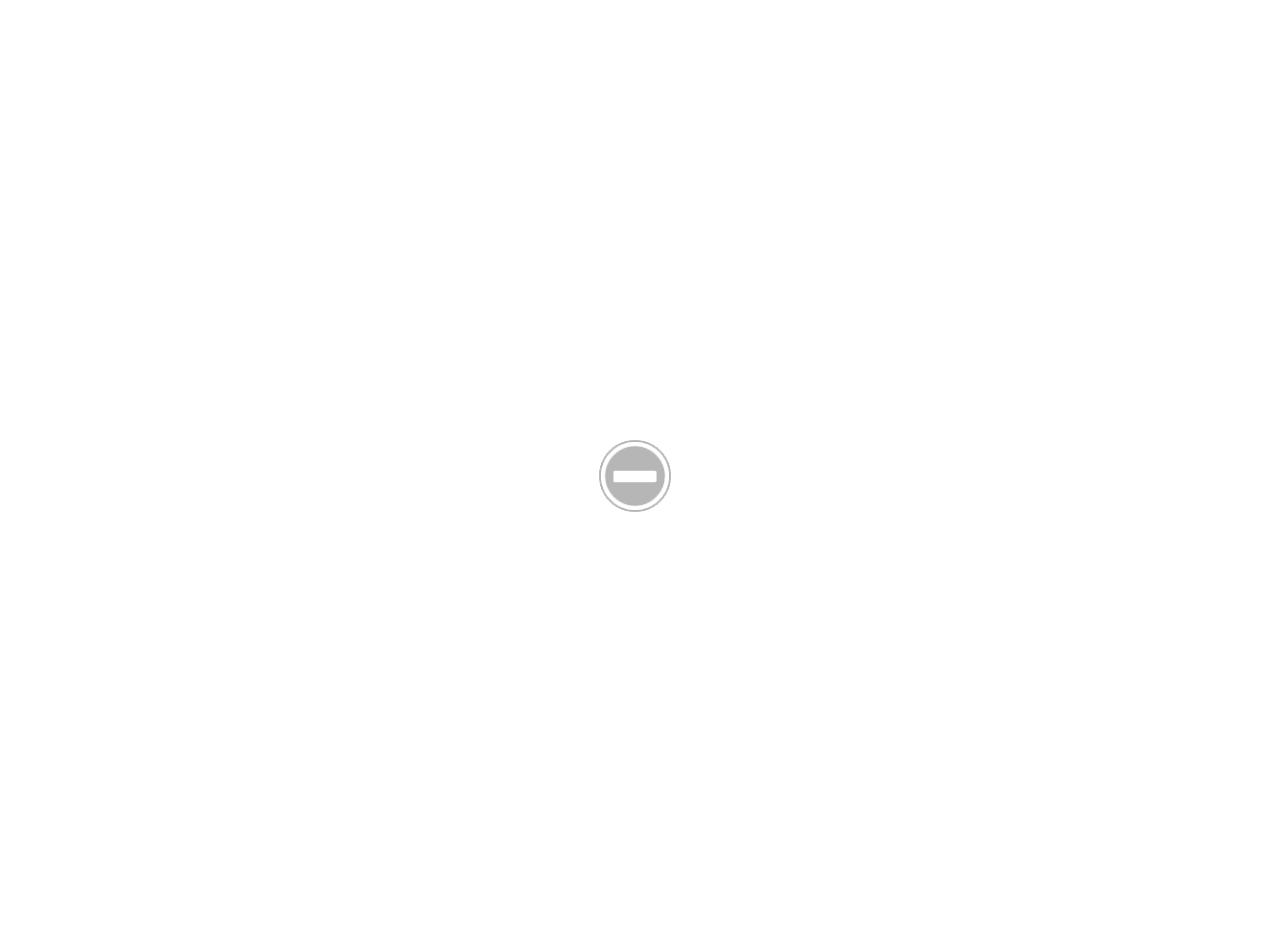 The Innovators, by Walter Isaacson

Last Christmas I got a couple new ones to read and one of them was The Innovators, also by Walter Isaacson. I’ve been slowly reading it and finished it recently. Although it’s written by the same author, it’s a totally different book. Instead of focusing only on the life of a single innovator, it details the history of computing: the great minds behind the evolution of computer systems and their individual contributions. Although I say individual contributions, most of them were not possible without the contributions from  many others. The author emphasizes the idea that the evolution of computer systems was only possible due to the interactions between several innovators, their ideas and their work. When we think of innovators most of us think of names like Bill Gates and Steve Jobs but the book goes way beyond these names. In it you’ll find several stories about Lady Ada Lovelace, Charles Babbage, Alan Turing, John Attanasoff, Alexander Graham Bell, George Boole, Howard Aiken, Vannevar Bush, Thomas Edison, Grace Hopper, Licklider, John Mauchly, Gordon Moore, Robert Noyce, von Neumann, Claude Shannon, William Shockley, Nolan Bushnell, Steve Case, Doug Engelbart, Linus Torvalds, Richard Stallman, Steve Wozniak, Sergey Brin, Larry Page and, believe me, I have just named a few. If you read it you will be amazed to learn about their personalities, their contributions and their stories.

The author also shows how several big and small institutions like the MIT, (D)ARPA, Stanford University, Bell Labs, Homebrew Computer Club and many others offered the necessary social and technical conditions so that all those great men and women could create what we take for granted today. The author also shows how different and sometimes even contrary philosophies within these institutions generated a competition that made technology evolve to this point where we have both commercial and open-source systems pushing each other forward.

From a historic point of view the book starts at the time when mechanical computers were created and details how they evolved into electronic machines and how we are trying to turn them into brain-like machines. I especially liked the final chapter, “Ada forever” which details where we are in the evolution of computers and how artificial intelligence is shaping the future of computing. We are trying to turn computers into cognitive systems that think and perceive the world like us. Will we be able to do it? On the other hand, we know that we are better at some things and computers are better at others. Should we focus on augmenting our own intelligence through computers instead of trying to make them “better” than us? The coming years will surely be an amazing time to be alive and witness the next steps in computer evolution (or even take part in those steps, who knows? 🙂 ) . During my PhD in Computer Science about Cognitive Robotics I often wondered  (like any PhD student does) “Am I wasting my time doing this?”. After reading this chapter I thought “Maybe I did just the right thing and didn’t knew it”. Only the future will tell. 🙂

I could go on describing the great things I read on the book but I won’t because I would probably spoil it for you. 🙂 If you like technology and have an interest on how things evolved you will surely like it.

If after this review you are thinking about buying it please consider using this link. It is an affiliated link and I will get a small fee that I will use to buy parts and equipment for projects that I will share in this blog. Thanks for your support 🙂

I already have another book in my bedside table: The Third Wave, an Entrepreneur’s Vision of the Future, by Steve Case, founder of AOL. Stay tuned for the next review 🙂 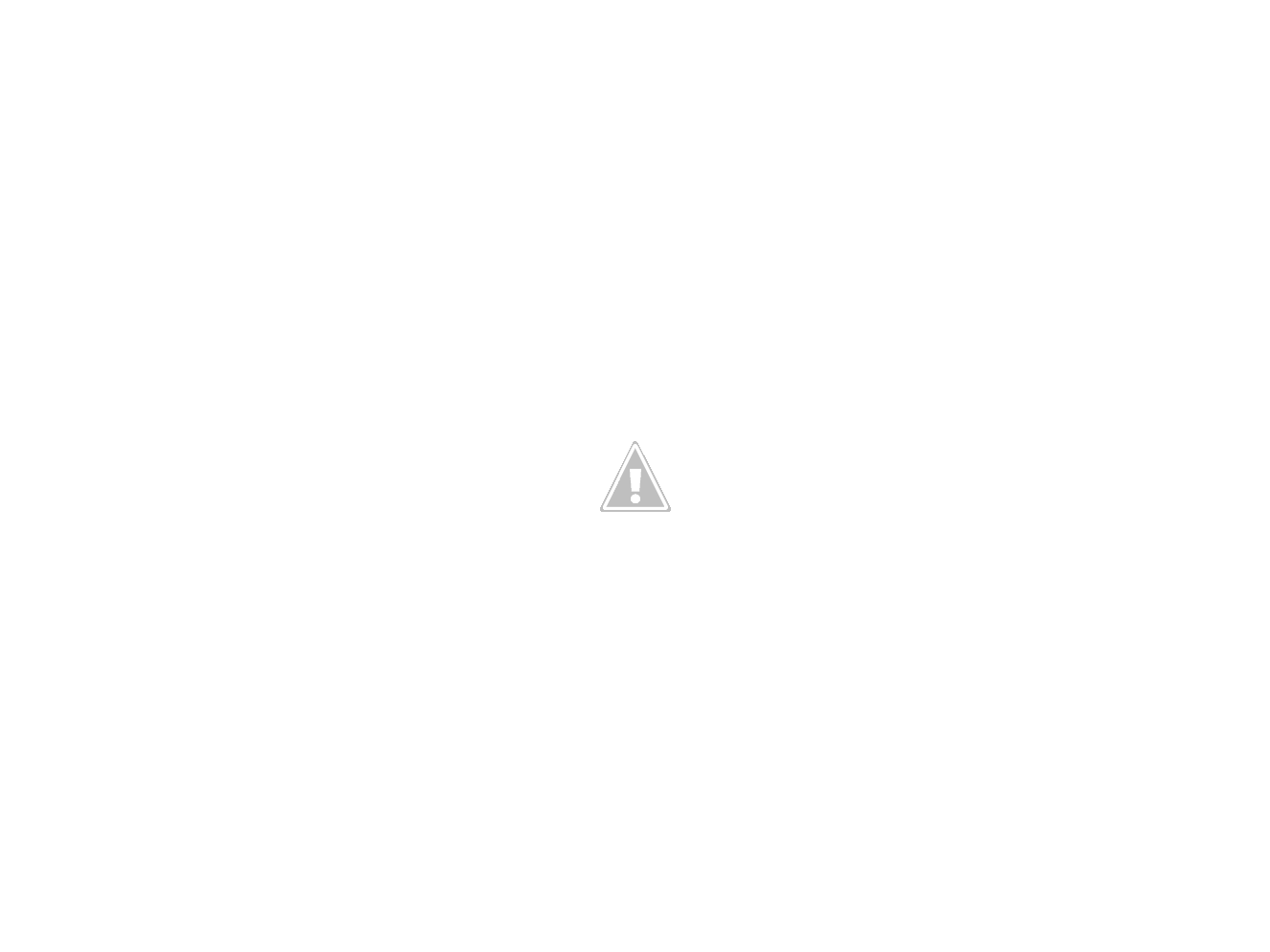 The Third Wave: an Entrepreneur’s Vision of the Future, by Steve Case

What do you think about tech book reviews? Do you think I should make more of them? Have book suggestions for me? Let me know in the comments below 🙂

Did you find this post helpful? Do you wish to contribute to other projects regarding computer science, electronics, robotics or mechatronics that will be posted in this blog? If you wish to do so, you can donate via paypal using the button below. Thanks! 🙂

1 Response to Book Review: The Innovators, by Walter Isaacson